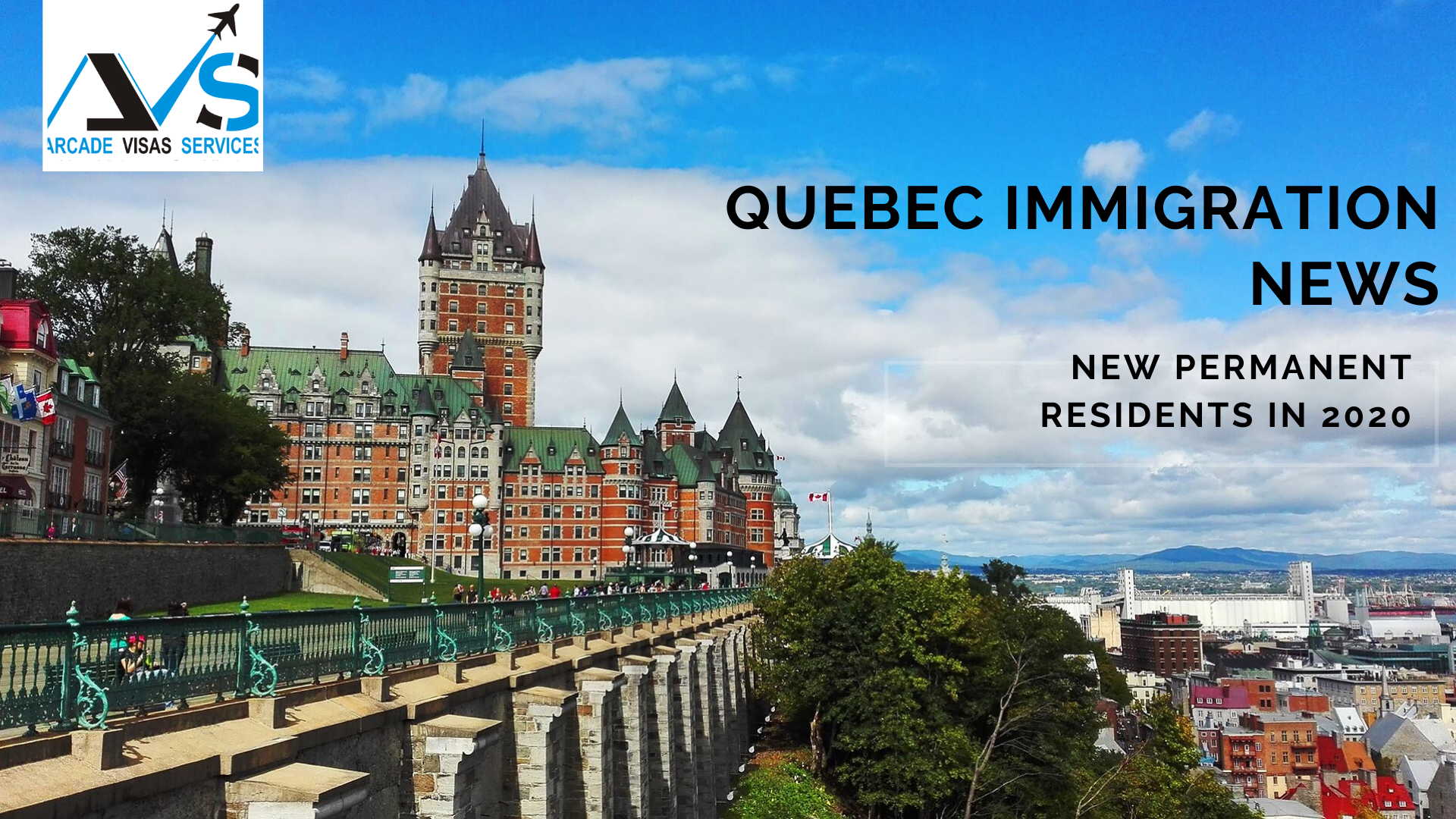 Am I Eligible for Express Entry? Check your Eligibility for free

Am I Eligible for Express Entry? Check your Eligibility for free

The Provincial Immigration Department said the 2020 goal would meet the needs of Quebec workers while respecting the ability to accommodate and integrate new arrivals.

The figures, which project an increase of 2,700 people above a maximum of 41,800 new arrivals this year, reflect a promise by Abner Quebec (CAQ), the government coalition, to gradually

increase provincial immigration after a reduction of around 20 percent.

CAQ said the reduction was needed to ensure that new entrants were well integrated into the French-speaking community and labor market in Quebec.

Quebec Immigration Minister Simon Jolin-Barrett said on Wednesday that the provincial immigration rate could return to more than 50,000 by 2022 – the level at which CAQ 2018 took office.

Quebec has set a range of 25,500 to 26,300 new admissions for its economic immigration program, including a maximum of 22,000 skilled workers.

A maximum of 700 licenses are also provided for “other economic categories” such as caregivers and others.

Under the terms of the Canada-Quebec Agreement, Quebec has the right to choose all economic class immigrants and certain refugees in the province.

Selected individuals receive a Certificate of Selection du Québec (CSQ) in Quebec and then apply for a permanent residence visa from the Federal Government of Canada.

According to Quebec, around 71 percent of the total provincial intake must be chosen by the province.

The purpose of the selection certificate is as follows