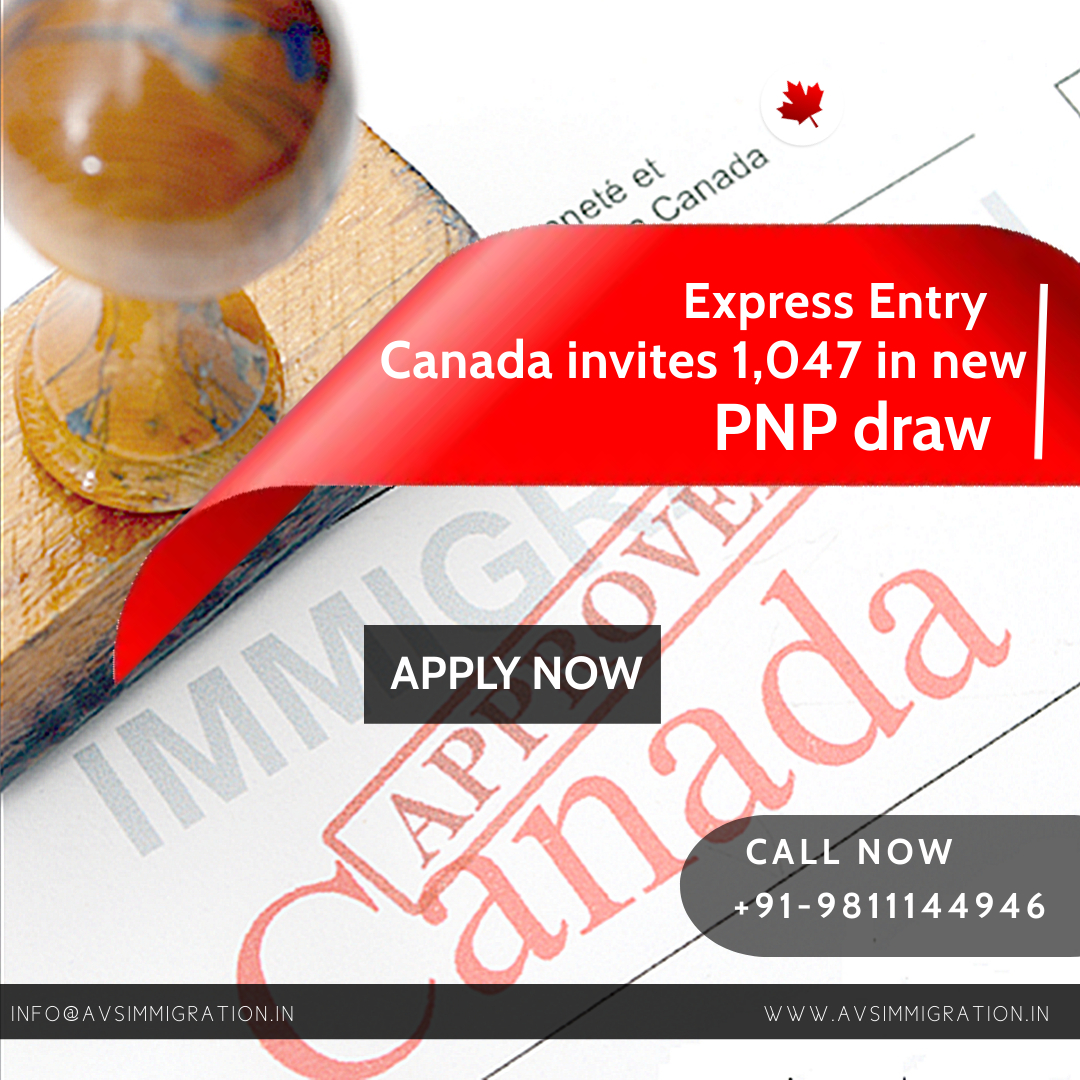 Immigration, Refugees and Citizenship Canada (IRCC) only invited Provincial Nominee Program (PNP) candidates in the new invitation round. The Comprehensive Ranking System (CRS) cut off was 761. The minimum score was relatively high because PNP candidates get an automatic 600 points added to their score when they receive their nomination. Without the nomination, the lowest-scoring candidates would have had 161 base points. Minister says draws for skilled workers to resume in “near future”

Canada has not held an Express Entry draw for Federal Skilled Worker Program (FSWP) candidates since December 2020, and since September 2021 for Canadian Experience Class (CEC) candidates.

Canadian Immigration Minister Sean Fraser told business leaders in a webinar that IRCC would resume draws for skilled workers “in the near future.”

Although the immigration minister said there was no announcement on when skilled worker draws would resume, he said that Express Entry would start to look more normal in the coming years. According to the 2022-2024 Immigration Levels Plan, Express Entry targets will be cut in half for skilled workers this year, but will return to normal by 2024. These targets may change when Canada releases Immigration Levels Plan 2023-2025 in the fall.

Under the current levels plan, Canada is expecting to bring in 83,500 immigrants through both Express Entry-aligned and base PNP categories in 2022. The new targets are greater than what the government projected in the previous levels plan, which was 81,500 PNP immigrants for 2022, and 83,000 for 2023.

Despite the pause in FSWP and CEC draws, PNP draws continue in record numbers every two weeks. In February alone, IRCC issued 2,145 Invitations to Apply to provincial nominees, almost twice as much as the previous month when 1,428 PNP candidates were invited.

Fraser also said he was looking to add more flexibility to the Express Entry system. He suggested that Express Entry could be used to respond to short-term needs such as the needs of smaller communities, and certain in-demand sectors. The minister had previously hinted that occupation-specific Express Entry draws could be a possibility in the future.

What is Express Entry?

Express Entry uses a points-based system, the Comprehensive Ranking System (CRS), to rank candidates’ profiles. The top-scoring candidates receive an Invitation to Apply (ITA), and can then apply for permanent residency.

After the candidate applies, an IRCC officer reviews the application and makes a decision. The officer will ask for biometrics and may set up an interview or request more documents.

If the application is approved, IRCC issues a Confirmation of Permanent Residence (COPR). Approved permanent residents can then complete the landing process. If they are outside Canada, they can access pre-arrival services to help them with the first steps for settling in Canada.

The following is a hypothetical example of someone who may have received an ITA in the new Express Entry draw.

Naveen is 39, holds a bachelor’s degree and has been working as an information system manager for six years. Naveen has an advanced English language proficiency and has never worked or studied in Canada. He entered the Express Entry pool with a CRS score of 386. He recently received a provincial nomination through Alberta’s Express Entry stream. His new CRS score of 986 would have been high enough to get an ITA in the new Express Entry draw.