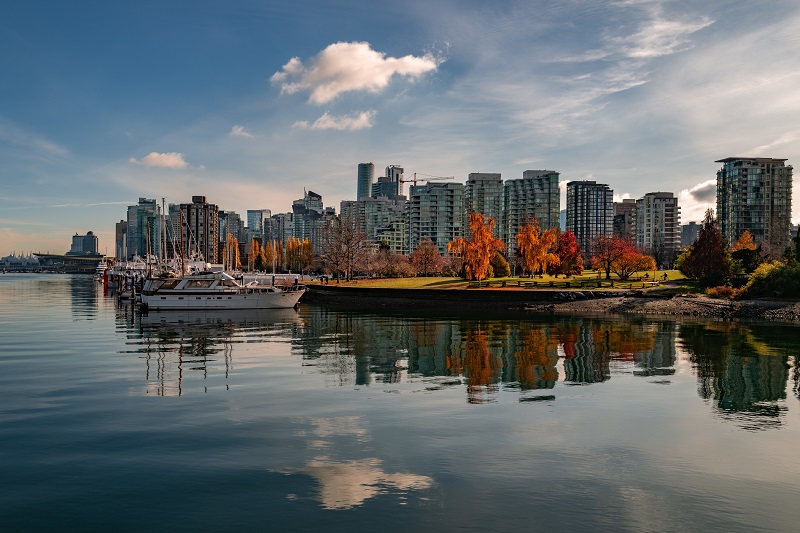 The PNP is an immigration program jointly administered by the federal, provincial, and territorial governments. It offers Canadian provinces and territories the opportunity to create their own immigration streams to better meet their labour market needs and economic development objectives.

Canada introduced the PNP in 1998 to spread the benefits of immigration more evenly among provinces and to encourage immigration to smaller provinces and less populated areas of the country. Today, the PNP accounts for a significant share of economic immigration to most provinces and territories in Canada. In fact, many smaller Canadian provinces such as Newfoundland and Labrador, Prince Edward Island, Nova Scotia, New Brunswick, Manitoba, and Saskatchewan depend on this program to meet their demographic and labour force needs. By 2024, PNPs alone are expected to result in more than 93,000 immigrants per year being admitted as permanent residents.

Most participating provinces and territories have at least one PNP stream that is aligned with the federal Express Entry system, which is Canada’s management system for three immigration programs: the Canadian Experience Class (CEC) the Federal Skilled Worker Program (FSWP), and the Federal Skilled Trades Program (FSTP).

Express Entry-linked PNP streams, also known as “enhanced” PNPs, allow a province to select candidates who have profiles in the Express Entry pool and invite them to apply for a provincial nomination.

In an effort to reduce the backlog and processing delays currently affecting permanent resident applicants, Immigration, Refugees and Citizenship Canada (IRCC) has paused issuing Express Entry invitations to FSWP, CEC, and FSTP candidates. It is important to note that this is a temporary interruption and that although he has not yet given a date, Canada’s minister of immigration, Sean Fraser, has stated on numerous occasions in recent months that invitation rounds for these programs will resume in the “near term.” Moreover, given the importance of the PNP for the provinces and territories, IRCC is ensuring that Express Entry invitations for PNP candidates continue to be issued every two weeks.

In fact, last month broke a record by sending out 2,145 Invitations to Apply through two rounds, almost twice as many as the previous month which saw a total of 1,428 PNP candidates invited via two draws. This upward trend continued in March with nearly 3,000 candidates invited in three PNP-specific Express Entry draws.

In March, Alberta released the results of two Alberta Advantage Immigration Program (AAIP) draws, totalling 700 invitations. The province invited 350 candidates to apply for a provincial nomination on March 8, and another 350 candidates on March 24 under the Alberta Express Entry stream.

Alberta also announced on March 4 that it is putting temporary processing measures in place to assist Ukrainians who apply through the AAIP. These measures include priority processing of applications from Ukrainians, waiving their service fees and, in some cases, the receipt of incomplete applications.

In addition, the province announced on March 10 that it was taking steps to address the critical need for health care workers and early childhood educators by making a number of changes to the BC PNP skills immigration stream. These changes include a new BC PNP priority list of occupations and periodic draws targeting specific occupations. Health care and dental assistants have also been added as eligible occupations to the province’s Entry Level and Semi-Skilled category and the requirement for two years of directly related experience was replaced by two years of skilled experience under the BC skilled worker category.

Manitoba issues invitations regularly through the following three streams: Skilled Workers in Manitoba, Skilled Workers Overseas, and International Education Stream. The province held two general draws last month, the first on March 10 and the second on March 24. A total of 311 Letters of Advice to Apply were issued of which 76 were sent to candidates who had a valid Express Entry profile.

The province is also among those that have announced special immigration measures for Ukrainian nationals. As part of this response, Manitoba is holding regular EOI draws for individuals who meet MPNP eligibility criteria and are affected by the current situation in Ukraine.  To date, the province has held two such draws, one on March 10 with 71 invitations and one on March 18 with 16 invitations.

The Ontario Immigrant Nominee Program (OINP) issued a total of 2,430 invitations in March.

The first draw was held on March 1 and the province invited 1,320 candidates from the Employer Job Offer: Foreign Worker, International Student, and In-Demand Skills streams as well as the Masters Graduate stream.

A few days later, on March 4 , the province invited 21 candidates to apply to the Entrepreneur Stream.

Lastly, on March 30, the province again issued invitations under the Employer Job Offer: Foreign Worker , and In-Demand Skills streams as well as the Masters Graduate stream. This time, a total of 618 candidates received invitations to apply for a provincial nomination from Ontario.

Prince Edward Island Provincial Nominee Program (PEI PNP) draws are prescheduled and held once a month. The PEI PNP held a draw on March 17 and invited 141 candidates from the Labour Impact and Express Entry streams and 11 from the Business Impact stream.

Saskatchewan released details of a draw held through its Entrepreneur EOI system on  March 3. The number of invitations issued was 58. The province also provided the dates for upcoming draws under this category: May 5, July 7, September 1 and November 3.