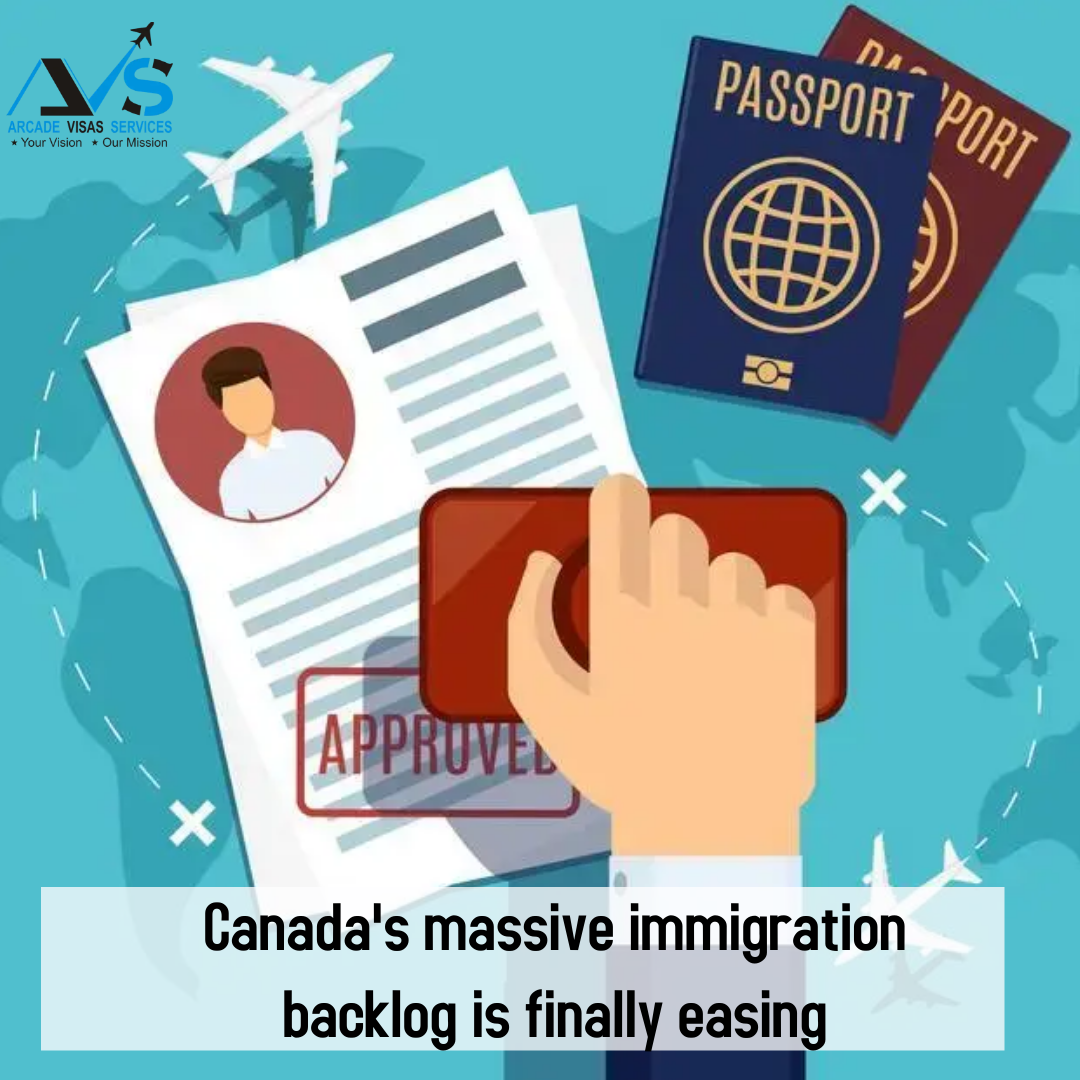 Canada is making fast work of its immigration backlog. The country has processed more skilled work visas in the last two and a half months than it did in all of 2021

According to reports, data released by Immigration, Refugees and Citizenship Canada (IRCC), has shown that the Federal Skilled Worker Program (FSWP) inventory went down by over 9,000 applicants between December 15, 2021, and February 28, 2022.

The number of Canadian Experience Class (CEC) applicants on the waiting list dropped by over 12,000.

Almost 24,000 visas were processed under the Express Entry pathway as a whole.

There are 3 immigration programs managed through Express Entry:
Canadian Experience Class
Federal Skilled Worker Program
Federal Skilled Trades Program
At the start of 2021, Canada decided to shift focus, slowing down FSWP processing, and transitioning more temporary residents to permanent residence holders, mainly through the CEC, to give it a better shot of achieving its 401,000 immigrants target. Before the pandemic, the Federal Skilled Worker Program (FSWP) accounted for almost half of successful Express Entry candidates.

Canada uses the Express Entry application management system for three skilled worker programs including the FSWP. If you have not lived in Canada before and are not a skilled trades professional, the FSWP will be your best Express Entry option.

In a February meeting with the Standing Committee on Citizenship and Immigration, Canada’s Immigration Minister Sean Fraser reiterated his earlier assurance of improving processing times for work permits.

Fraser said that IRCC would use its $85 million budget to reduce processing times – made worse by the pandemic.

Canada has been steadily rising as a popular destination among Indians looking at opportunities abroad- for study as well as jobs after graduation.

A recent study by the National Foundation for American Policy (NFAP) found that the number of Indians who became permanent residents in Canada increased 115% between 2016 and 2020 and 2021.