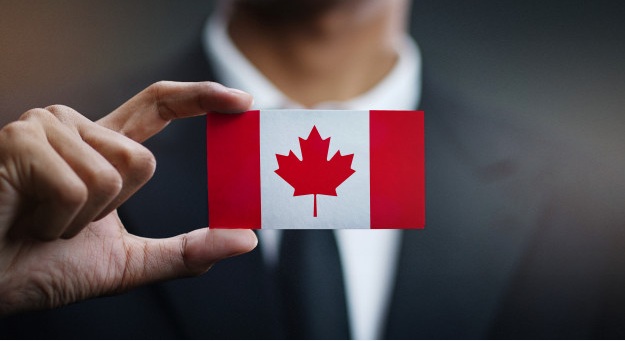 One Reply to “Canada broke Another New record”